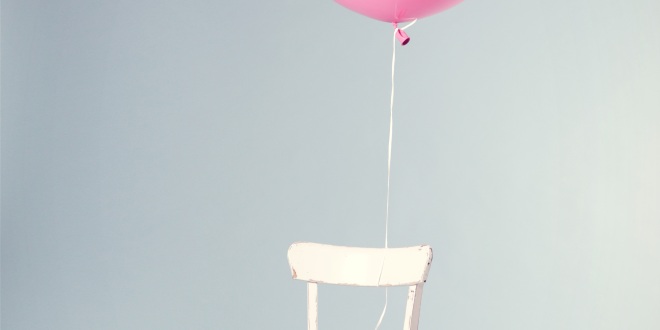 It can be exhausting trying to get published. It’s not enough to produce a quality manuscript, find an agent, and sign a contract with a publisher. Nowadays, many agents won’t even consider taking on a new writer who doesn’t have a significant presence on social media. That means you’ve got to expand your profile.

The options are endless. You can have a personal blog, author blog, Facebook page, Twitter account, Pinterest boards, Google+, Instagram, Tumblr. There are so many avenues to get your name online and in the public eye. And there aren’t enough hours in the day to keep on top of all these platforms!

On more than one occasion I’d find myself panicking that I’m not “out there” more. How am I going to get noticed if I don’t promote myself? What if I find the perfect agent and he or she doesn’t feel like I have enough pull with the public? What if I can’t figure out my ‘brand’ and I end up spinning my wheels? These and other anxious thoughts would flitter through my head.

Then I’d get myself all in a dither with my head spinning every which way, and my hand gripped in a permanently cramped position on my computer mouse as I clicked on this and that.

And then there are the writer sites. Fifteen ways to write better scenes! Twenty-one things to avoid at all costs in character development! One hundred tricks to get your manuscript in tip-top shape! And whilst I believe authors should always strive to better their craft, I noticed I’d started spending more time reading the ‘how to write’ articles than actually writing!

This would set off another flurry of doubt. Gak! What if I’m missing something? What if I’m doing it all wrong? What if my opening line (the hook!) isn’t hook-y enough?!?

And I realized, somewhere along this journey of seeking publication, I’d lost sight of what was really important.

And that was not writing an amazing debut novel which made best-seller lists, won heaps of awards, and got turned into a movie, preferably a trilogy.

I mean…that would be nice. But that’s not why I started writing.

I started writing because God put a story in my heart.

Honestly, this whole thing was more His idea than my idea. Sure, I’ve always loved to read and write. But I thought of it more as hobby than anything serious. Something fun to do in my spare time rather than something God gifted me to do. I don’t think I’m the only one who’s had some inspiration from God either.

Because I believe God has gifted each of us in a particular area. It’s up to us to figure out what that is and then, as 1 Corinthians 10:31 says, do it all for the glory of God.

I stopped doing that. Instead I fell into trap of thinking it was all about me and my efforts.

I’m not the first person to do this.

I was reminded of how easy it is to have a wrong attitude when I read through Genesis.

“Then they said, ‘Come, let’s build a great city for ourselves with a tower that reaches into the sky. This will make us famous and keep us from being scattered all over the world.’”

Does this story sound familiar? It’s the Tower of Babel. Some folks got together, built a tall tower, and God confused their language so they couldn’t communicate with each other.

Now, whilst the context of the narrative is people in rebellion to God, I believe there’s a truth in here that can apply to Christians as well, especially a Christian author. It’s not that hanging out on social media or blogging or following how-to sites is rebellion. Not at all. But our ambitions can sometimes get a little off.

Look at the verse again to see one of their motivations.

Fame. They wanted their name to be known. Remembered. They wanted to have an impact on the world in which they lived. But they went about it the wrong way. They didn’t ask God, hey, what do you think we should be doing next? Instead of looking to God to direct and sustain their efforts, they were determined to do their own thing, build their own tower. Fellow blogger, Robin, mentioned when we were discussing this post how ironic it was that the builders wanted to be remembered, but no one remembers their names.

We have to keep in mind that it’s not our efforts that are going to count in the long run, it’s whether or not we’re being faithful to the vision He’s given us. We could have a million Twitter followers, a blog that gets hundreds of comments and likes, an amazing best-seller, but if we’re not doing it all for His sake, then it’s simply a waste of time.

We have to understand we are really writing for an audience of One.

I’d love to hear how you cope with keeping your motivations right!

6 thoughts on “An Audience of One”

Follow For Such a Time as This on WordPress.com

What I write about